2020 has seen our RTO Advice Group grow. Our staff have welcomed several new colleagues into the family, especially the Eduworks Resources team. We’re happy to introduce our new teammates and share the experience they add to our company.

We’ll be featuring a few of our new colleagues in the coming weeks so you can get to know them.

Stacey began her career working for 17 years in the Early Childhood Education and Care industry. During this time she spent 10 years working in local government supporting services to meet the industry standards and supporting students with their studies.

Stacey worked extensively with key stakeholders developing relationships with businesses in the local community. She prides herself on establishing long-lasting partnerships where clients can feel confident and reassured that she understands the client’s needs and provides current knowledge to support clients through each decision.

Paula has a background in the International Logistics arena where she worked for 10 years before joining the VET sector. A qualified trainer and assessor with 15 years training experience, Paula worked with students undertaking traineeship programs and is very familiar with the Australian Apprenticeships framework. During this time, other responsibilities included data reporting to State and Federal Governments, complying with Training contracts and Skills First funding contracts, government incentives and claims, recruitment, employee selection and student management. Paula holds multiple Certificate IV qualifications in her vocation and the TAE40116 equivalent.

Paula’s role is to assist the Eduworks team with administrative tasks, customer service, enrolments for trainer professional development and all student services tasks from initial enquiries through to certificate issuance. This role is an exciting change for Paula because there are so many moving parts and no two days are the same.

Since leaving Logistics Paula has worked for an Australian Apprenticeship Support Network and also at an RTO doing Business Development but got the most enjoyment out of helping students through their journeys to obtain their qualifications. Paula enjoys student interaction and ensuring everything runs to schedule.

Kim began his career in 2006 as a graphic designer for the educational publisher Cengage Learning (then Thomson Learning). As a junior designer for the marketing team, Kim worked with both primary and higher education departments.

In 2015 Kim joined a start up gym business called Ultimate You Change Centre. He became an integral part of the marketing team, helping the company grow from three locations to thirteen in the span of four years. As the company began to franchise, Kim supported the marketing team in both bringing in new clients, and attracting new franchisees. In the five years working for the company Kim went from senior graphic designer to marketing creative director.

We’ll feature more of our new team members in the next few blogs so stay tuned! 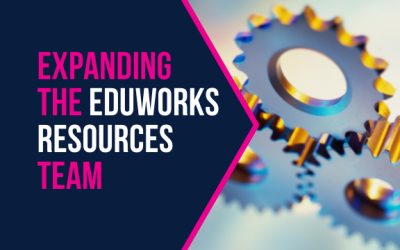 Eduworks Resources team is expanding to meet the demands for high quality and compliant resources. We’ve brought in industry experts to support the team. 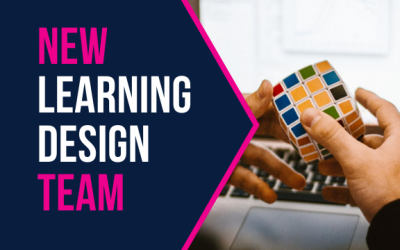 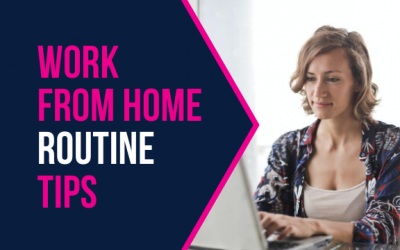 Our team has collected useful strategies to help design your ‘work from home’ routine and boost your productivity. Check out 5 strategies plus bonus tips!