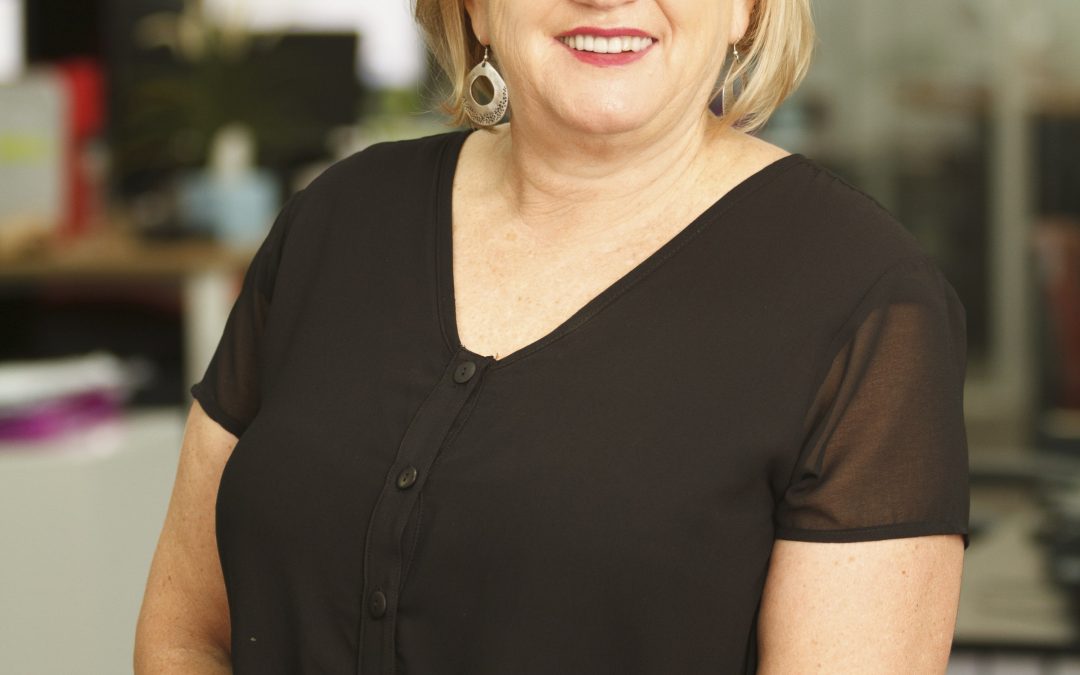 Jacqui began her VET career in 1998 when she set up her own RTO. It quickly became a respected, award-winning provider of early childhood courses. On the sale of her RTO, Jacqui was appointed as a NARA Quality Consultant and auditor, assisting NARA-registered RTOs with RTO registration audits and general compliance issues. In 2010, Jacqui led the RTO Advice Group in securing a contract to provide audit panel services for the Victorian Registration & Qualifications Authority (VRQA). Jacqui and her team audited many VRQA registered RTO from this time until 2016.

Jacqui has been an RTO consultant since 2009 and loves to assist RTOs in achieving quality outcomes. Jacqui now has a wide range of clients working across Australia including domestic fee for service, government funded and CRICOS colleges delivering over a wide range of training packages. She has a practical and detailed knowledge for the various standards and funding contracts that RTOs are required to meet. She is well respected within the VET sector. Jacqui is a co-Director of RTO Advice Group and as well as working with clients is also involved in overseeing the day-to-day running of RTO Advice Group.