Walking for over $20 million in charity 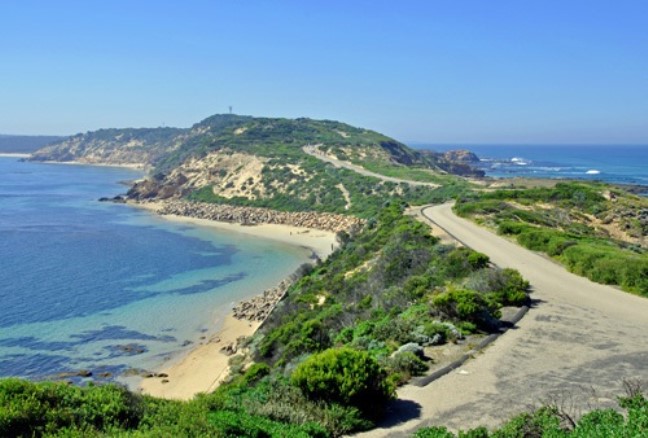 It’s coming. RTO Advice Group are preparing themselves for the hike of their lives!

Coastrek – The walk that inspires over tens of thousands of Australians to get fit every year – How does this happen you might ask? Well, here’s a little story about a lady named Di Westaway.

In 2002, Di Westaway embarked on an individual quest to help cope with what she called a ‘mid-wife’ crisis. The epic walk was not only life changing, but inspired her to help transform the lives of others. Fast forward four years later and a group of 15 women make it to the top of Mt Kilmanjaro – 5,982m! And guess who coached them? Yep, that’s right – Di Westaway! There was something powerful and fulfilling about being in extreme environmental conditions, and perhaps the challenge of pushing yourself beyond your own limits on every level – mentally, physically and emotionally.

In 2009 Wild Women on Top was founded and so began the start of the Coastrek Team Trekking Challenge. Coastrek is now a major supporter of the The Fred Hollows Foundation who are helping to restore the eyesight of the blind among some of the most disadvantaged communities around Australia. Coastrek has now grown to events held in Melbourne, Sydney and the Sunshine Coast.

“We see a world in which no person is needlessly blind and Indigenous Australians exercise their right to good health. For everyone, no matter whether they’re rich or poor, to have the right to high quality and affordable eye care. I believe the basic attribute of mankind is to look after each other.” – Professor Fred Hollows 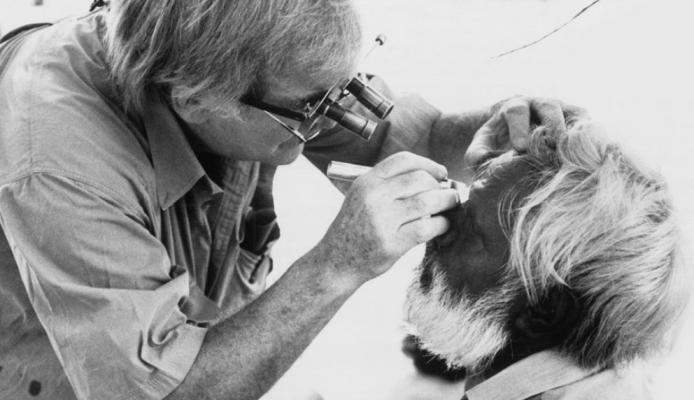 As a 30-60km team trekking challenge, Coastrek has now raised over $20 million in charity towards The Fred Hollows Foundation. And this year, two of our very own teams from RTO Advice Group will be challenging themselves on this hike to support the cause. We only ask for your continued support and encouragement while we train for the 10-18 hour challenge held Friday 25th May. Our two teams will be introduced in the coming months, each with dedicated fundraising pages for you to show your support.

We all want a super power to do something great, and now we can. Join us to experience the magic to help restore eyesight one trek at a time – together, because that’s where the real super power lies.

Learn more about Coastrek in your state here.